Posted by tin Posted on 4:29 PM with No comments 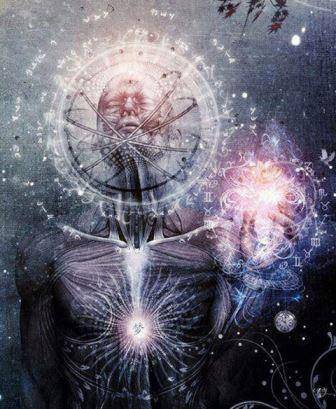 Two world-renowned scientists of quantum physics claim to be able to prove the existence of the soul.
The scientists propose an incredible theory that states that near-death experiences happen when quantum substances that constitute the soul leave the nervous system and are introduced into the universe in general.

This concept is based on the perception of the brain as a biological computer with 100 billion neurons and synaptic connections, which act as information networks and can remain in the universe even after death, the fact that can explain the perceptions of those who almost experienced death.

During a near-death experience, microtubules lose their quantum state, but the information they keep is not destroyed. In other words, after death the soul does not disappear but returns to the universe. Therefore, the soul is more than just an interaction of neurons in the brain. In fact, it is created by the very structure of the universe and thus it may be as old as the beginning of time.

So, let’s say that the heart stops beating and the blood stops flowing, then microtubules lose their quantum state but the quantum information in them cannot be destroyed, so it is distributed and diffused in the universe.