Home » Conspiracy » 7 High Ranking Military Officers Fired By Obama, 1st Time In US History; Are These the Ones That Wont Cooperate With The Impending Martial Law In The US? (Video)

7 High Ranking Military Officers Fired By Obama, 1st Time In US History; Are These the Ones That Wont Cooperate With The Impending Martial Law In The US? (Video)

Posted by tin Posted on 12:05 AM with No comments 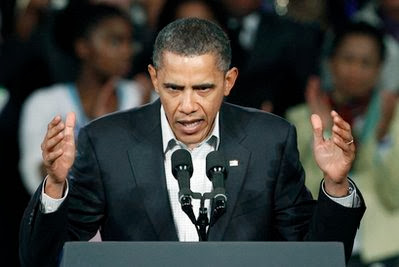 Are these the men standing between us and martial law?  They have been fired over various things ranging from sexual harassment to lack of trust.  One thing they all have in common is their combat roles.  They were all commanders of combat units.  Its a conspiracy theory for sure but I dont remember the last time I’ve ever heard of thismany top ranking military men being fired fromtheir posts. -Mort

Commander, 20th Air Force, he was in charge of 9,600 people and 450 ICBMs at three operational wings and served in operations Iraqi Freedom and Enduring Freedom. It lists 13 major awards he has received.
Vice Admiral Tim Giardina 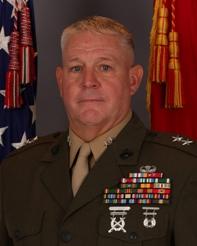 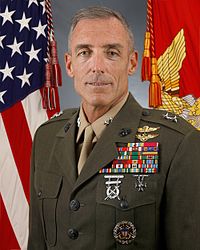 Roberts took command at Ft. Jackson in 2011 and was on the fast track towards his second star. He has served in Iraq as commanding officer of the 2nd Brigade Combat Team, and was deputy commanding general of the U.S.Army Recruiting Command at Fort Knox, Ky.

Commander of Carrier Strike Group Three, April 5, 2012. He most recently served as Deputy Commander, U.S. Naval Forces, U.S. Central Command.   In 2003, he was awarded the Vice Admiral James Bond Stockdale Award for inspirational leadership in recognition of the hard work by the crew of Oldendorf. He is the recipient of various personal decorations and unit awards.
source
Tweet