Incredible! NYT pushing toxic cancer drugs for healthy women who have no cancer 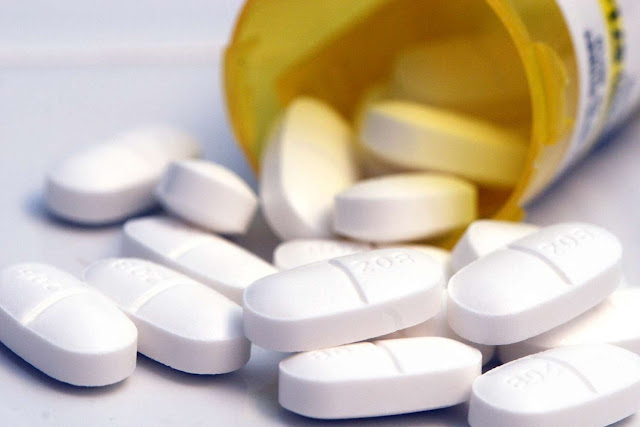 A taxpayer-funded government task force has issued new guidelines that literally urge healthy women to take toxic cancer drugs "preventively" in order to allegedly decrease their risk of developing breast cancer.
As recently promoted by The New York Times (NYT), these shocking new recommendations from the U.S. Preventive Services Task Force (USPSTF) have been issued despite a complete lack of evidence that the dangerous cancer drugs being recommended have any preventive efficacy whatsoever.

Fortifying earlier recommendations from 2002 that encouraged both tamoxifen and raloxifene as so-called preventive breast cancer treatment, USPSTF now says that healthy women with either a personal or family history of breast cancer, or who are considered "high risk," should consider taking either of the two drugs for at least five years, even though doing so could cause major side effects like blood clots or stroke. USPSTF is also now pressing doctors to being actively prescribing such drugs to their healthy female patients, and particularly those between the ages of 40 and 70.

The task force says it recently evaluated a host of new data on the subject of breast cancer prevention and determined that taking either tamoxifen or raloxifene while healthy may help block estrogen, a hormone that feeds roughly 75 percent of the type of breast cancers that women today face. The group estimates that for every 1,000 healthy women who take either of the two drugs, roughly eight of them will avoid developing breast cancer in the following five years.


Target group for preventive cancer therapy will not even benefit from it, admits reportHowever, as many as seven additional women per 1,000 taking tamoxifen or raloxifene will also admittedly develop blood clots during the same time frame, according to the report, while about four others per 1,000 will develop uterine cancer from the drugs. These figures represent a doubled risk of both conditions as a result of taking either of the two drugs preventively rather than doing nothing at all, which means millions of women are now at substantial health risk due to USPSTF's recommendations.

Beyond this, the very target group that USPSTF is now urging to take cancer drugs preventively is actually the least likely to derive any benefits from the "treatment." As it turns out, the vast majority of healthy women considered to be at high risk of developing breast cancer will never develop breast cancer, according to the report. And most breast cancer cases occur in women who were never identified as being "high risk" in the first place, which makes USPSTF's new recommendations laughable.

"Most women identified as 'high risk' will not develop breast cancer," explains the report, which also duplicitously states that "high risk," healthy women should be first in line to take the drugs preventively. "[T]he majority of breast cancer cases will arise in women who are not identified as having increased risk."


Let your voice be heard: Comment on proposed new guidelines before May 13The primary entity that will benefit from USPSTF's obvious affront to common sense is the cancer industry, which will have the opportunity to sell its toxic cancer pills to a whole new market of healthy women that do not need them. The losers, of course, will be those gullible members of the public that fall for the ridiculous shenanigan.

But you can help stop the recommendations from gaining official status by making your voice heard on the published draft form. Public comments will be accepted until May 13, and you can leave them at the following link: